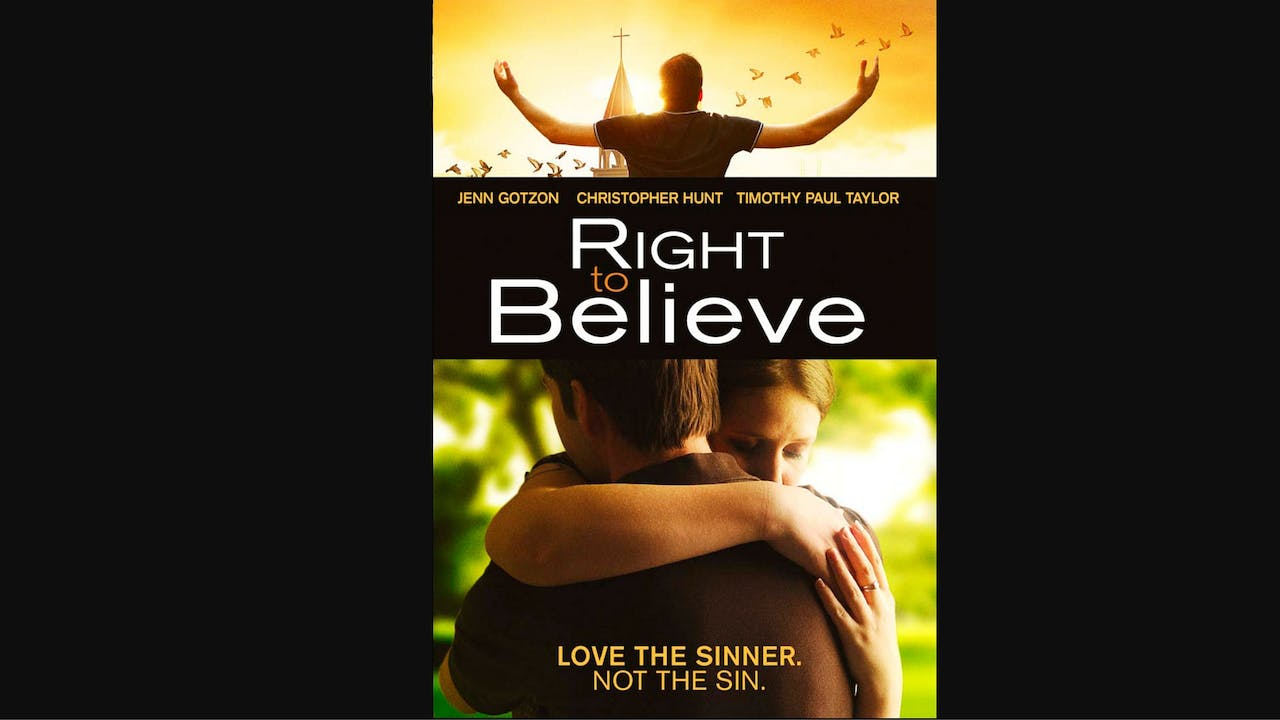 Dove Rating 12+
Tony Morris (Christopher Hunt) is a local newspaper reporter who is demoted to writing for his paper’s community section after his credibility is falsely called into question. Little does Tony know that his first assignment in his new role presents the biggest challenge of his young career. With his job on the line, Tony is assigned to cover the town’s first Gay Pride Day and interview parade organizer Markus Fry (Timothy Paul Taylor). Challenged to an open debate on the Biblical principles of homosexuality, Tony must choose between relying on his Christian values and moral convictions or taking the easy way out and just writing the story.
Directed by Chip Rossetti and co-starring Jenn Gotzon and Donald James Parker, Right to Believe is an inspiring drama about the tough decisions we are forced to make when our duty comes into conflict with our faith.