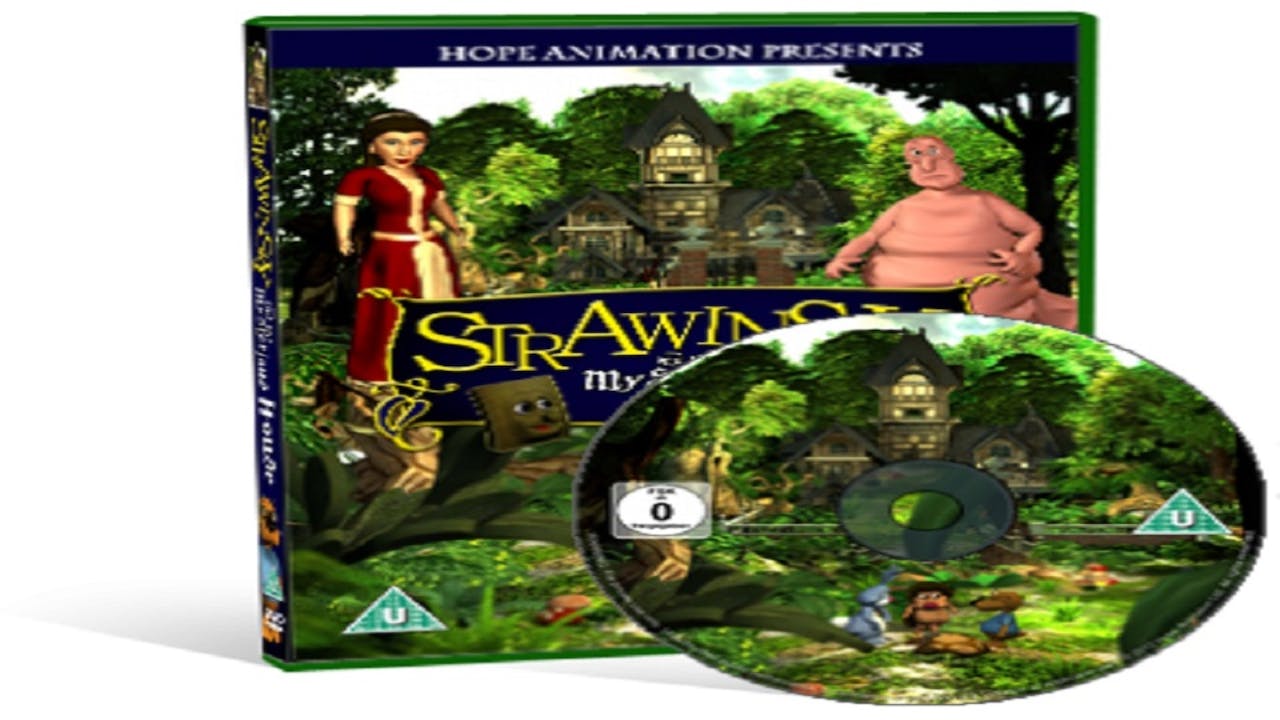 Strawinsky and the Mysterious House

This half hour animated movie that was created by David Hutter.
It tells the story of four talking animals that discover a hidden mansion in the middle of a secret forest. They start exploring the house and encounter strange inhabitants such as a depressed cello, a manic troll and an overweight creature that is addicted to the books in its basement.

As Strawinsky – the hero of the story – tries to solve the mysteries surrounding the house, his friends get trapped in the underground library. It’s up to Strawinsky to find a way to break the dark spell and help his friends to escape from the evil lurking within the mysterious house.