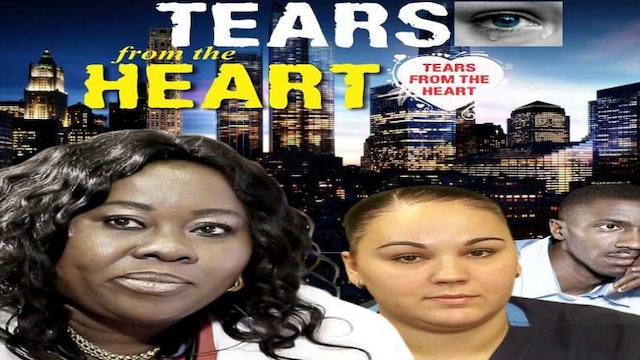 Tears From the Heart

It was as if a bombshell fell on her when she laid hold of her medical result. She becomes so intently and sharply devastated to the extent that she mildly lost contact with reality. She was loved, pampered and cared for by everyone around her BUT she took a decision to succumb to the pressure and the inner urge to maneuver her way to get something God has not yet given to her. She later became a victim; she was used, cheated, abused, rejected and eventually abandoned. Her flagrant disobedience to God and people around her led TEARS FROM THE HEART. 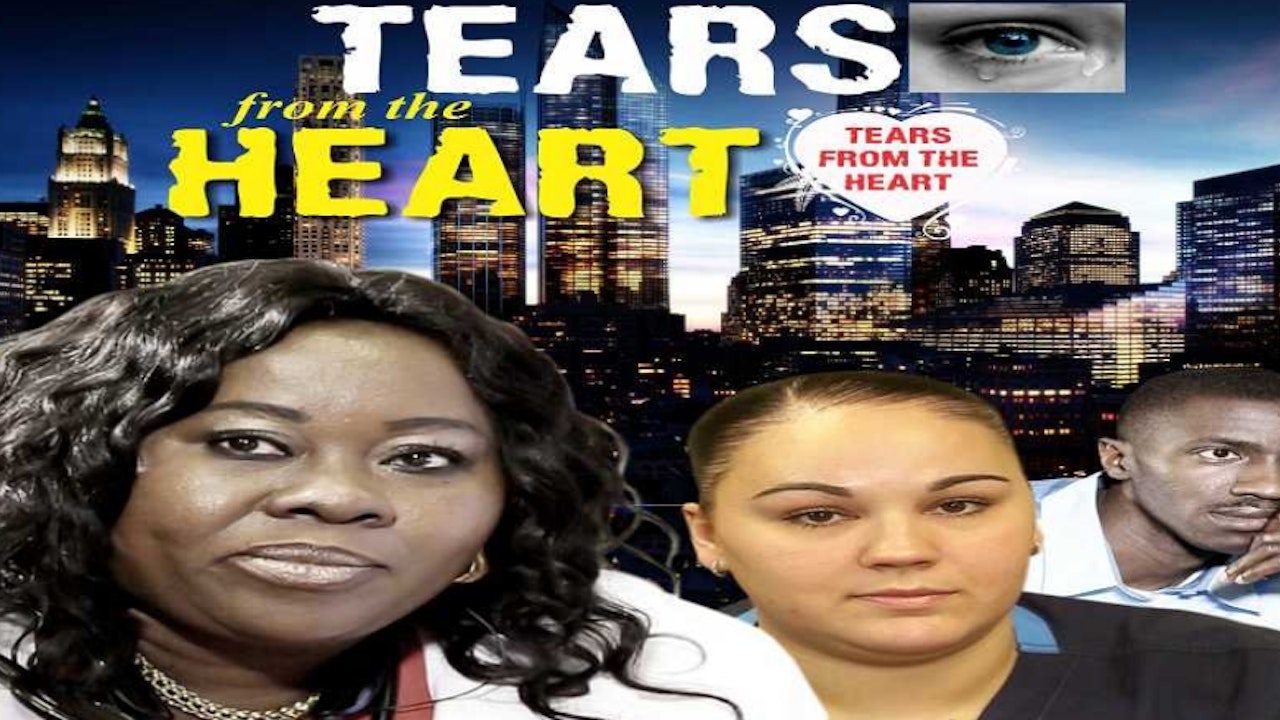