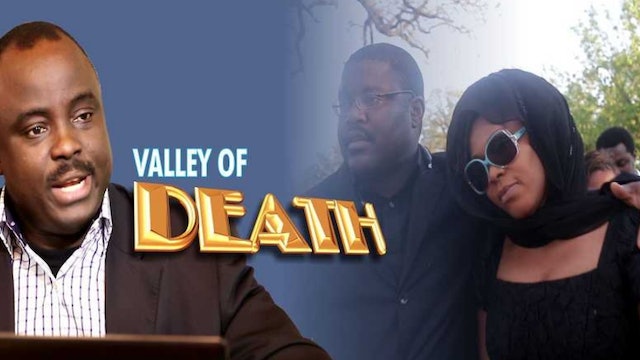 Bright Martins was born again by faith, lived by faith, fought by faith, kept by faith, and in his death taught others to live by faith. Here is a story of a young man who could not be held captive by death as he carried death all around his shoulder while he was still busy with the work of the Lord. Bright fought with death, conquered death and passed to live eternally, to die no more. Valley of Death is a story of confidence, courage and conviction in the face of cancer. Bright Martins walked through the valley of the shadow of death, he did not fear death and at the end he conquered death. Written by: Kehinde Ajetunmobi Executive Producers: The Kingdom Pillars Ministries International, Dallas, Texas 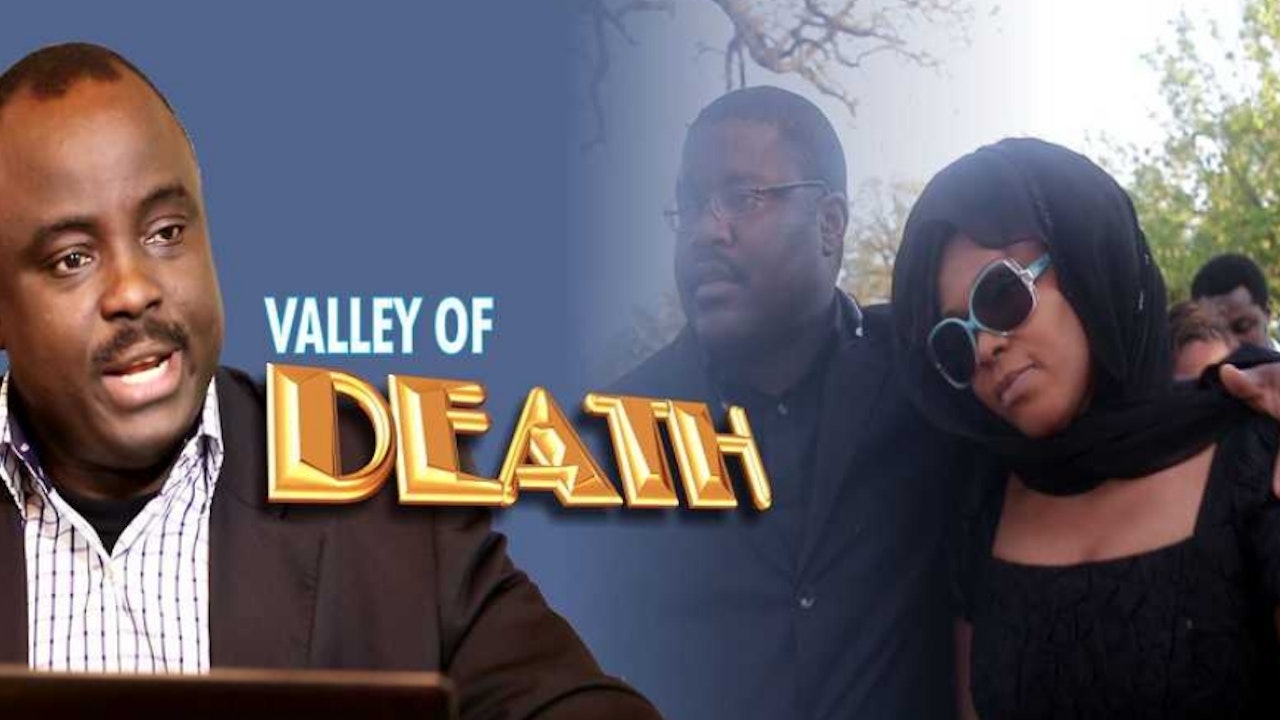